The Games You Want to Play…Clash of Cultures 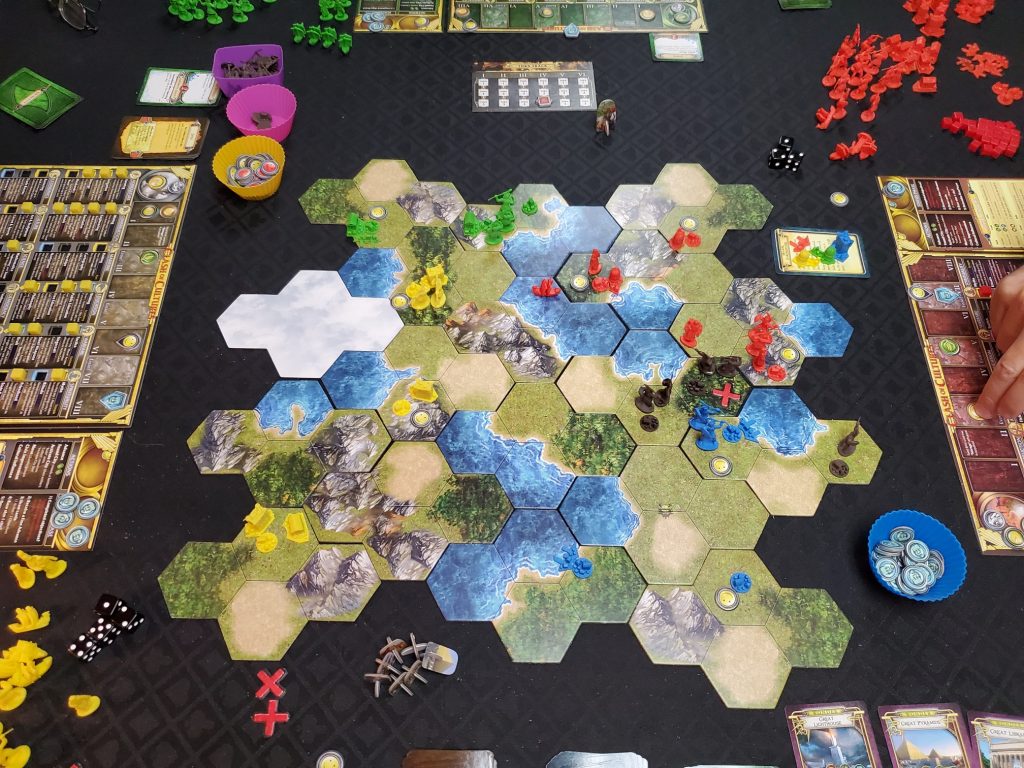