The Games You Want to Play…Brass Birmingham

We put Brass: Birmingham on the table with Tim, Wil, Chuck and Doug playing. After the Canal Era, Tim and Wil had the lead with good income. Tim had a built a solid base around Birmingham and Wil had a monopoly on pottery. Chuck was playing for the first time and had a poor teacher, but seemed to be on top of the game and was certainly competitive with Doug. Chuck and Doug were both lagging behind the other two in income and VP, though.

Going into the Rail Era, Chuck and Doug entered with recent loans and full bank accounts, while Tim and Wil were a little short of funds (though both had a reasonable amount of cash due to their good income). Tim continued to focus on his burgeoning Birmingham-based commercial empire, Chuck expanded out of his central market into the northeast markets (claimed by Doug), and Wil was a little more geographically dispersed than the rest of us with a presence in the northwest (left over from his earlier pottery empire) and a presence in the Birmingham suburbs. Doug was in fairly good shape in the northeast, since he had followed Wil’s lead and developed past the first level of buildings (most of these are picked up after the Canal Era) and had a core of manufacturing in the area.

Doug managed to make a bit of a surprise comeback, inching past Wil and Chuck to gain what looked like a win. Then, Tim calculated his score and ended up scoring…three more points than Doug for the win! It was a tight race at the end with just a dozen or so points between first and last place – with the finish going to Tim, Doug, Wil, and Chuck. 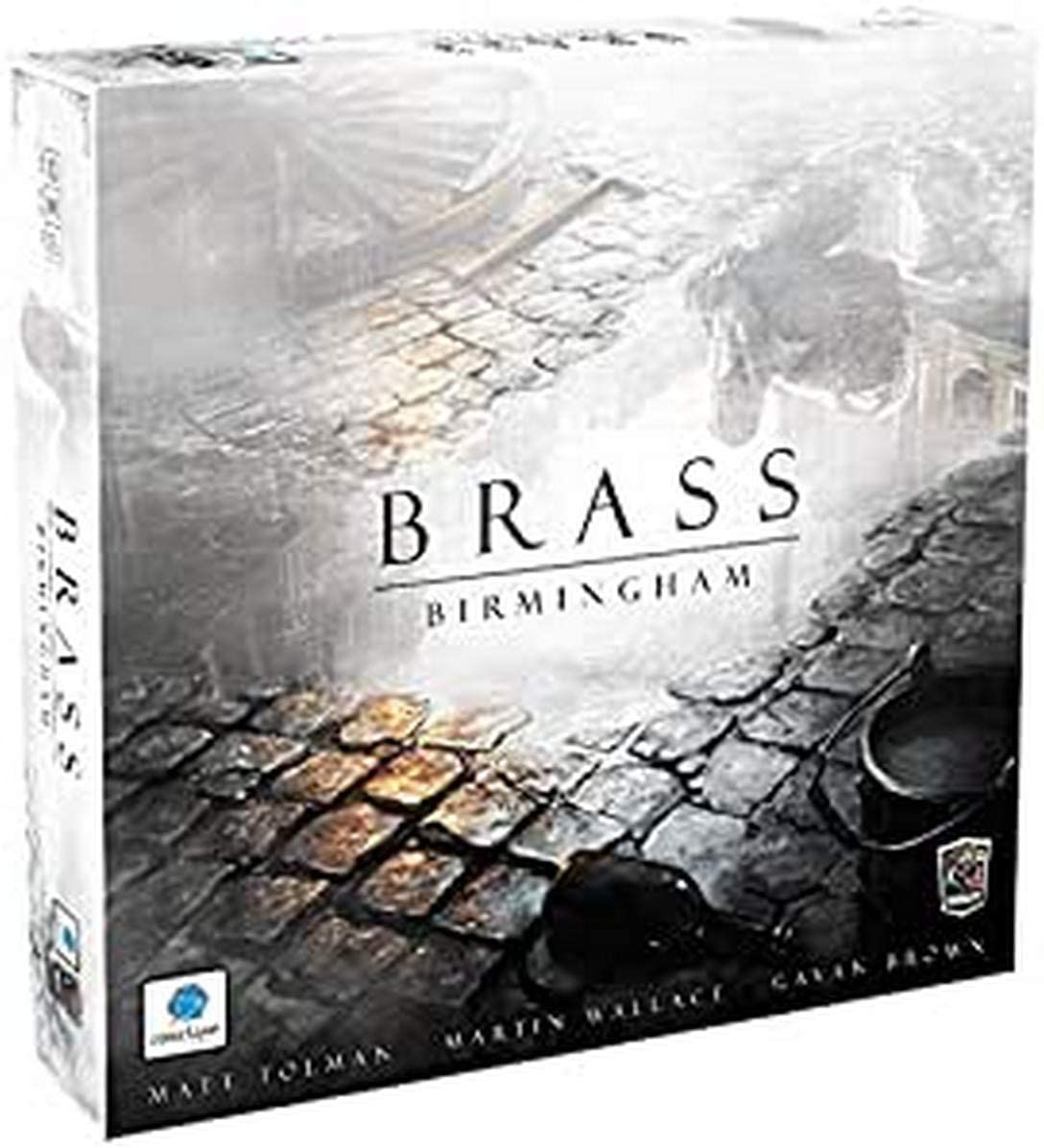